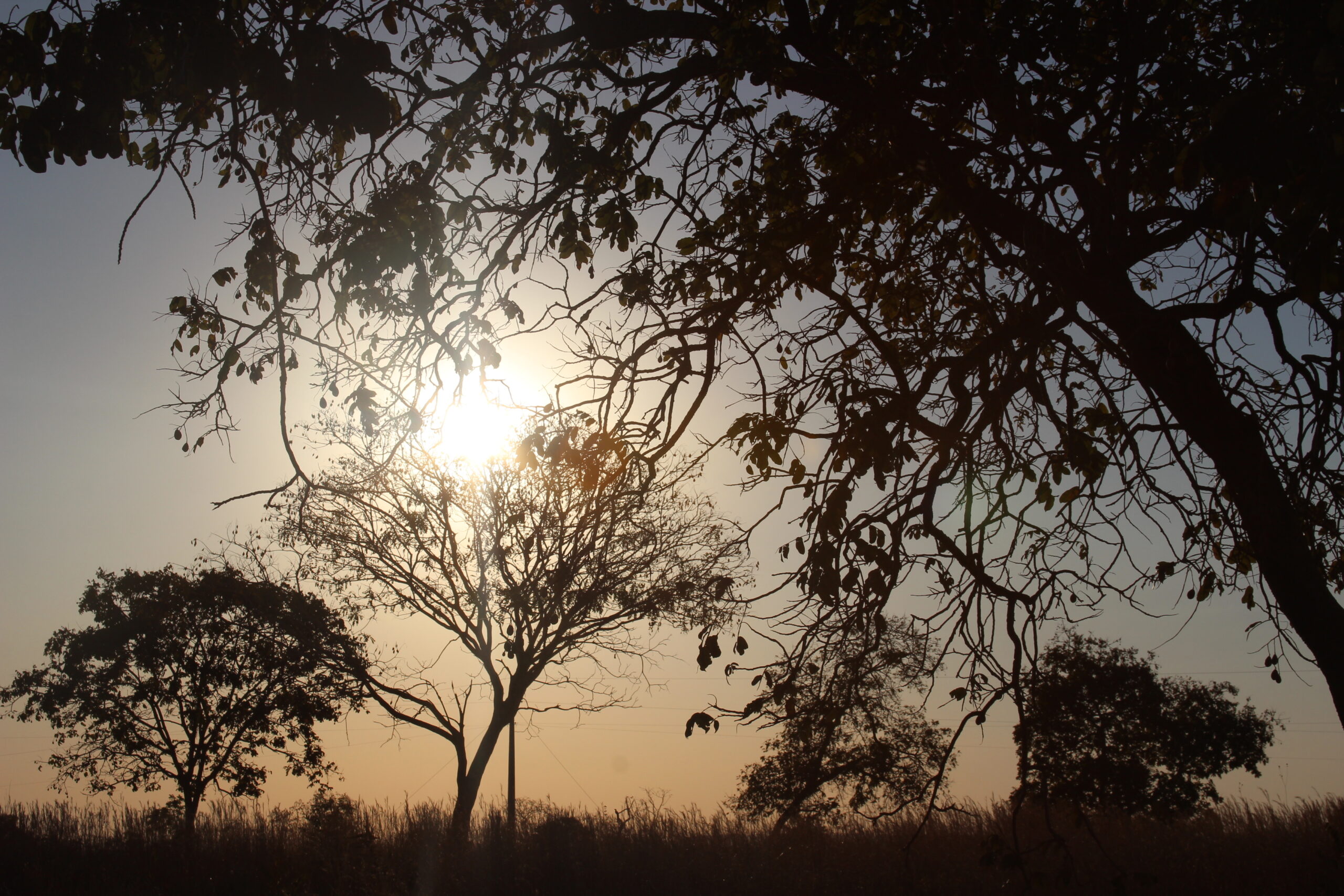 Next Monday, December 5, the European Commission, the Council of European Union and the European Parliament will make critical decisions for the future of the European Regulation on deforestation-free products. This law aims to eliminate deforestation associated with the production and trade of the main agricultural and timber commodities in Europe and to reduce the social and environmental impacts of exports to the European Union, and we want to believe in its positive impact. We, Cerrado Network (Rede Cerrado), organization of the Civil Society that represents Brazilian Indigenous Peoples and Traditional Communities, have repeatedly asked to include “Other Wooded Land”, such as the Brazilian Cerrado savannahs, in the scope of protection of the law (Letter from the Peoples of the Cerrado to the European Union, Sobre proteção urgente do Cerrado e outros ecossistemas naturais, UE anti-deforestation regulation may go to vote on the 5th, leaving Cerrado unprotected). Also, last month, more than 90 organizations from Civil Society and Academy supported a Manifesto calling for urgent actions for a climate future below 1.5°C, such as halting deforestation in natural ecosystems beyond forests.

These natural ecosystems cover more than 600,000 km2 of highly biodiverse tropical savannahs in the Brazilian Cerrado, equivalent to the area of France. Despite representing more than 5% of the world’s biodiversity, this biome has low protection and has already lost half of its original area due to agricultural expansion. It is home to more than 25 million people, close to 100 Indigenous Peoples in more than 11 million hectares, and numerous traditional communities.

Without the inclusion of Other Wooded Land in its scope, the European law would apply to only 26% of the Cerrado, and would fail to meet its pretended goal of eliminating deforestation from the products it consumes. The largest conversion footprint in commodities imported by Europe is associated with soybean produced in the Cerrado savannas, which has contributed to a 35% increase in conversion over the last two years (16,437 km2). More than 4.2 Gt CO2 have already been emitted by conversion of primary vegetation in this world’s largest agricultural frontier since 1990, which is equivalent to more than 6 years of European Union emissions from the energy sector and contributes to the sad climate scenario of the Planet.

Furthermore, by not including Other Wooded Land, the law would have the opposite effect to its initial objective, leading to deforestation pressure from the forests to the poorly protected Cerrado savannas. This would result in irreparable socio-environmental damage.

The pressure for deforestation leads to intense and violent land conflicts that affect the territories of Indigenous Peoples and Traditional Communities. Human rights violations occur on a daily basis. Around 65,000 families were involved in more than 500 conflicts in 2019. The advance of monocultures and pasture in the Cerrado biome, where the waters of 8 of the 12 main basins of Brazil are born, is the main responsible for the decrease in more than 15% of the rivers’ flow. The increase in drought generates social conflicts due to water insecurity for traditional populations. The contamination of the environment by more than 600 million liters of pesticides per year dumped in monocultures also has chronic effects on human health, increasing the incidence of cancers, neurological diseases, and psychiatric disorders.

Choosing, on Monday, to exclude Other Wooded Land from the law would mean sacrificing the Indigenous Peoples and Traditional Communities of the Cerrado. It would mean accepting that native peoples, indigenous peoples, quilombolas, geraizeiros, vazanteiros, coconut breakers, family farmers, and other Cerrado people, who have always protected the natural heritage, suffer and die due to the expansion of monocultures consumed in Europe. Including non-forest tree ecosystems in the law is to protect these Peoples and reduce Europe’s environmental impact. We therefore call on the European Commission, the Council of European Union and the European Parliament not to make this December 5, 2022 a gloomy monday for our Indigenous Peoples and Traditional Communities, and to include Other Wooded Land in the scope of the European law on deforestation-free products.

European legislation against deforestation is advancing, but still leaves 74% of the Cerrado unprotected

The new legal framework represents an advance when compared to previous versions of the legal text. However, in this first version, it leaves a worrying gap by not contemplating non-forest ecosystems, such as the Pampa and areas of the Cerrado, Pantanal and Caatinga biomes.

This website uses cookies to improve your experience while you navigate through the website. Out of these, the cookies that are categorized as necessary are stored on your browser as they are essential for the working of basic functionalities of the website. We also use third-party cookies that help us analyze and understand how you use this website. These cookies will be stored in your browser only with your consent. You also have the option to opt-out of these cookies. But opting out of some of these cookies may affect your browsing experience.
Necessary Sempre ativado

Performance cookies are used to understand and analyze the key performance indexes of the website which helps in delivering a better user experience for the visitors.

Analytical cookies are used to understand how visitors interact with the website. These cookies help provide information on metrics the number of visitors, bounce rate, traffic source, etc.

Advertisement cookies are used to provide visitors with relevant ads and marketing campaigns. These cookies track visitors across websites and collect information to provide customized ads.

Other uncategorized cookies are those that are being analyzed and have not been classified into a category as yet.