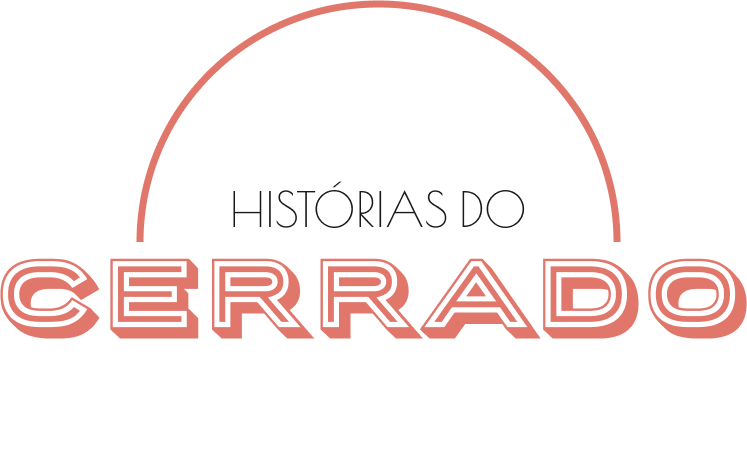 The Cerrado does not usually reveal its mysteries to those who don’t inhabit its lands. Some say the backcountry of central Brazil has its share of secrets, and maybe that is why the oldest Biome in the country is badly known. Far from its grasslands and plateaus, it is hard to find someone who knows of the riches of the Cerrado, the world’s most biodiverse savannah.

Even the constitution seems to know little about the Biome. Article 225, which stipulates the right to an ecologically balanced environment, lists the Amazon, the Pantanal, and the Mata Atlântica Biomes, but not the Cerrado.

Even though it is the Biome that is disappearing at the fastest rate today, the Cerrado seldom comes to mind when one thinks of deforestation, environmental devastation, and wildfires. It was recently included in an international list of priority environmental conservation areas, but remains somewhat forgotten. 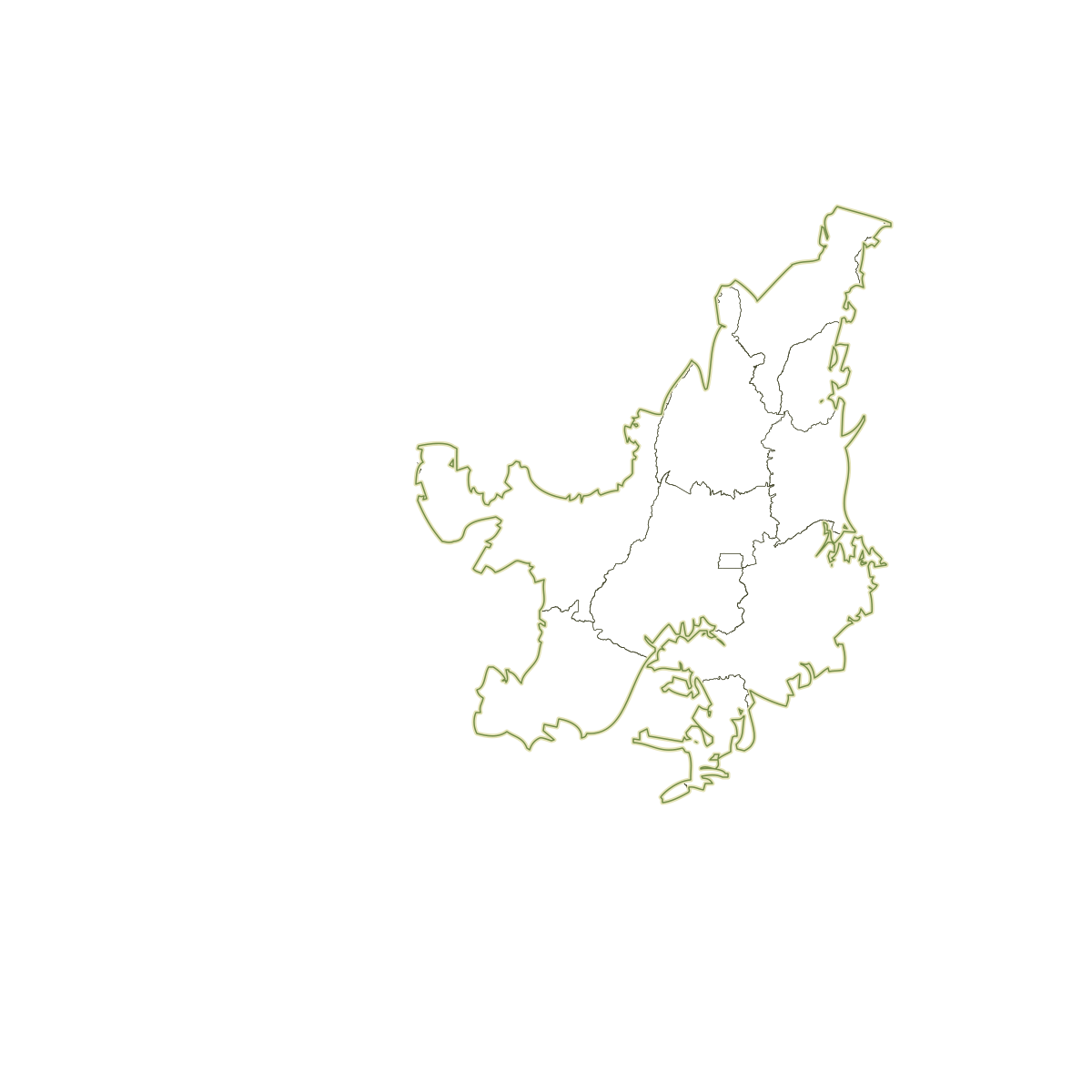 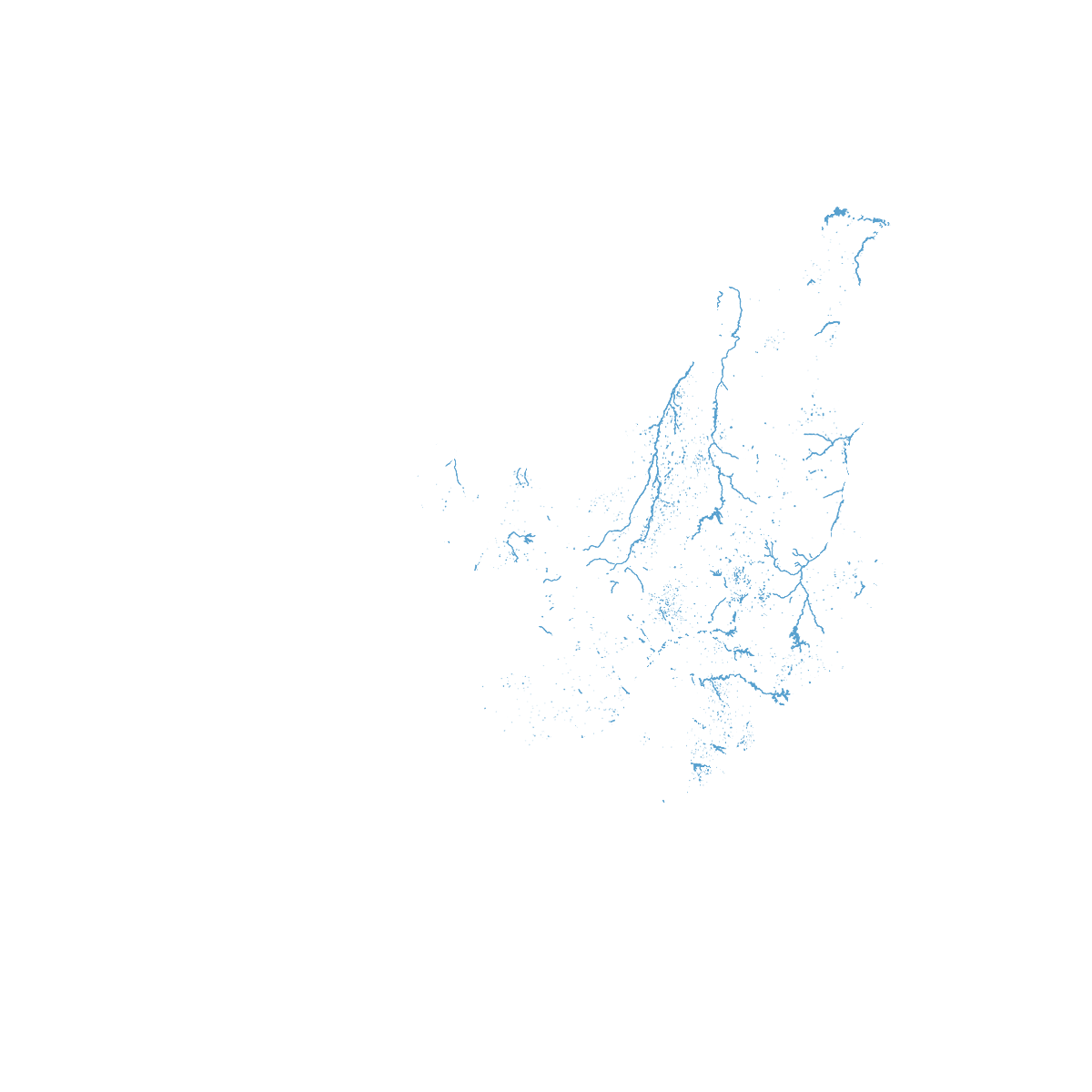 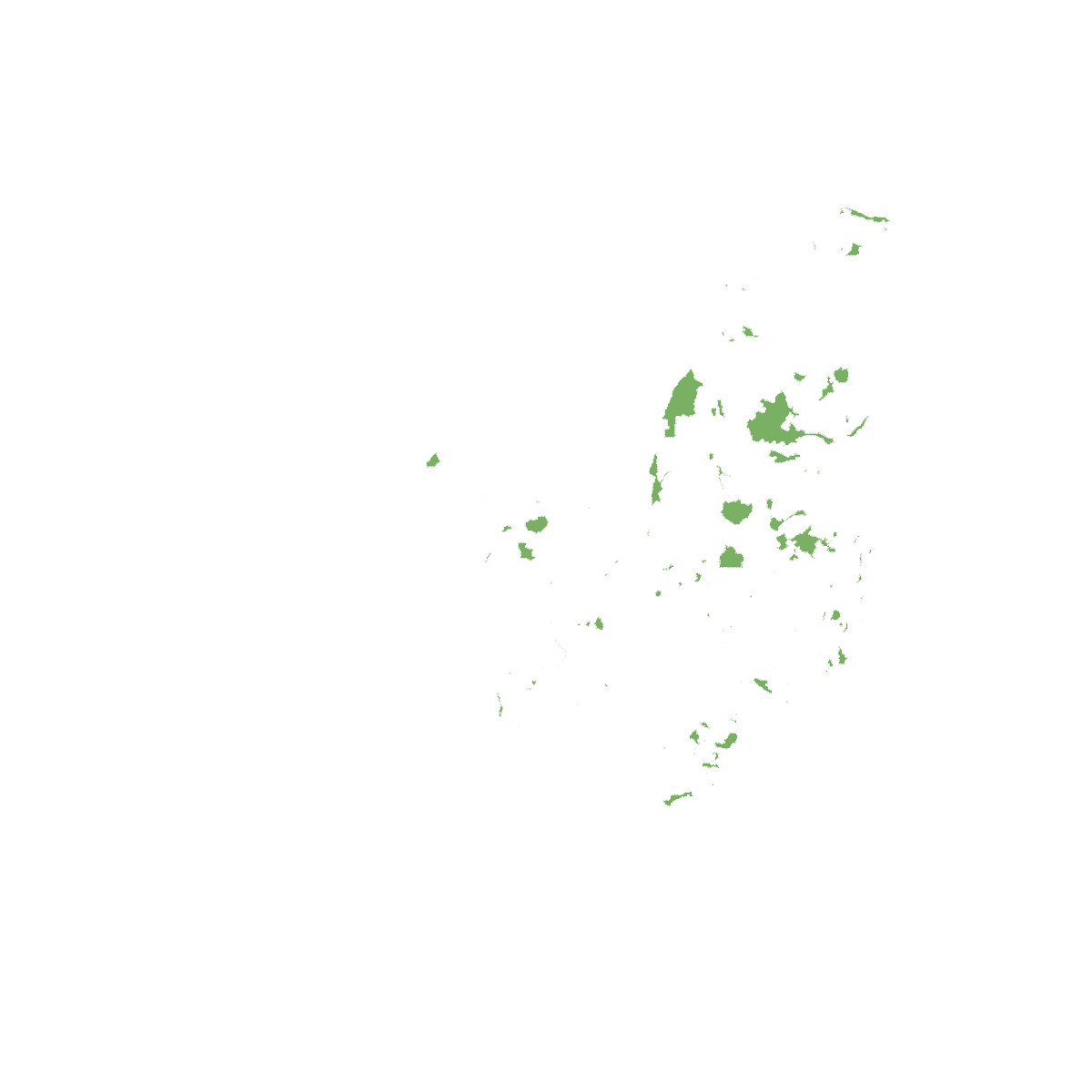 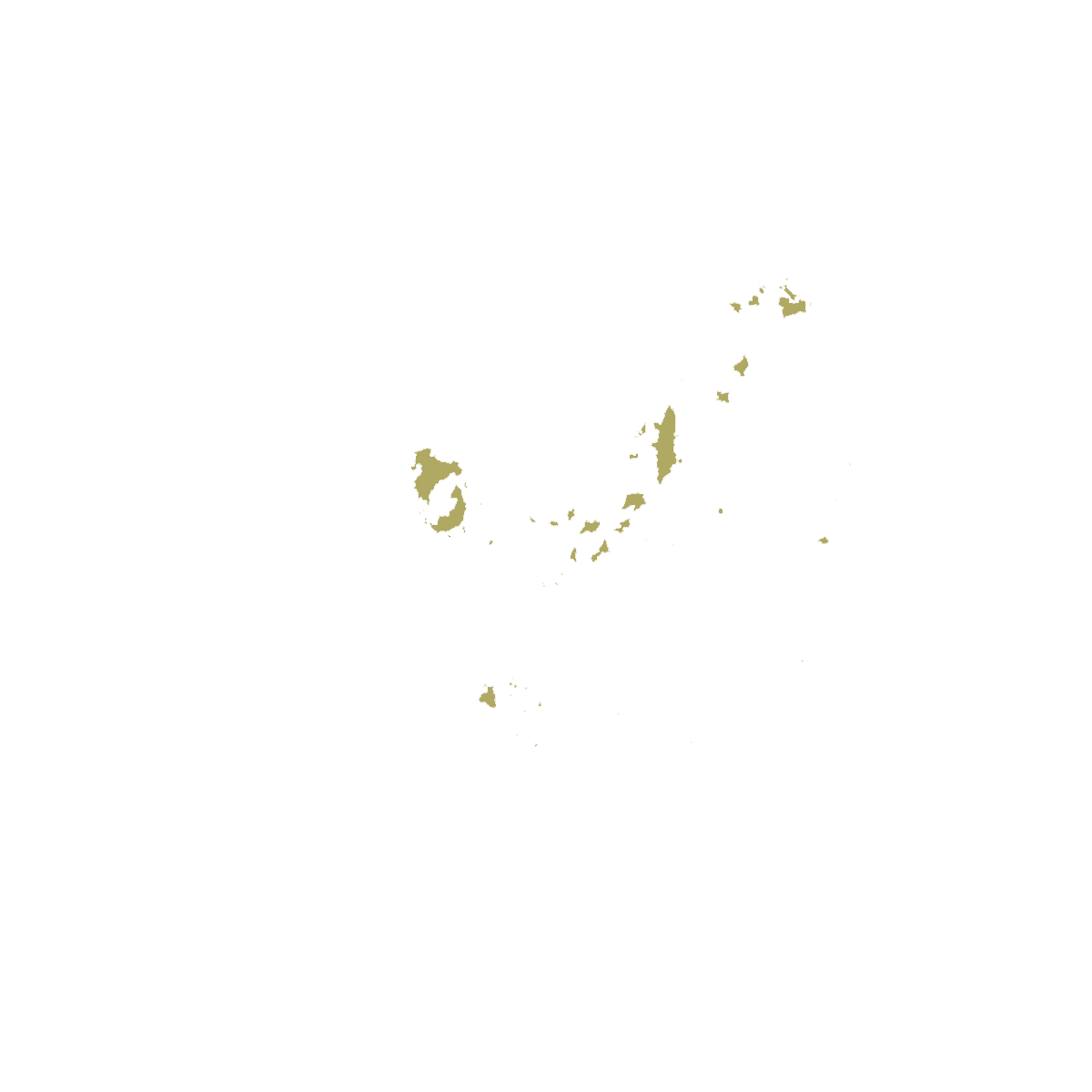 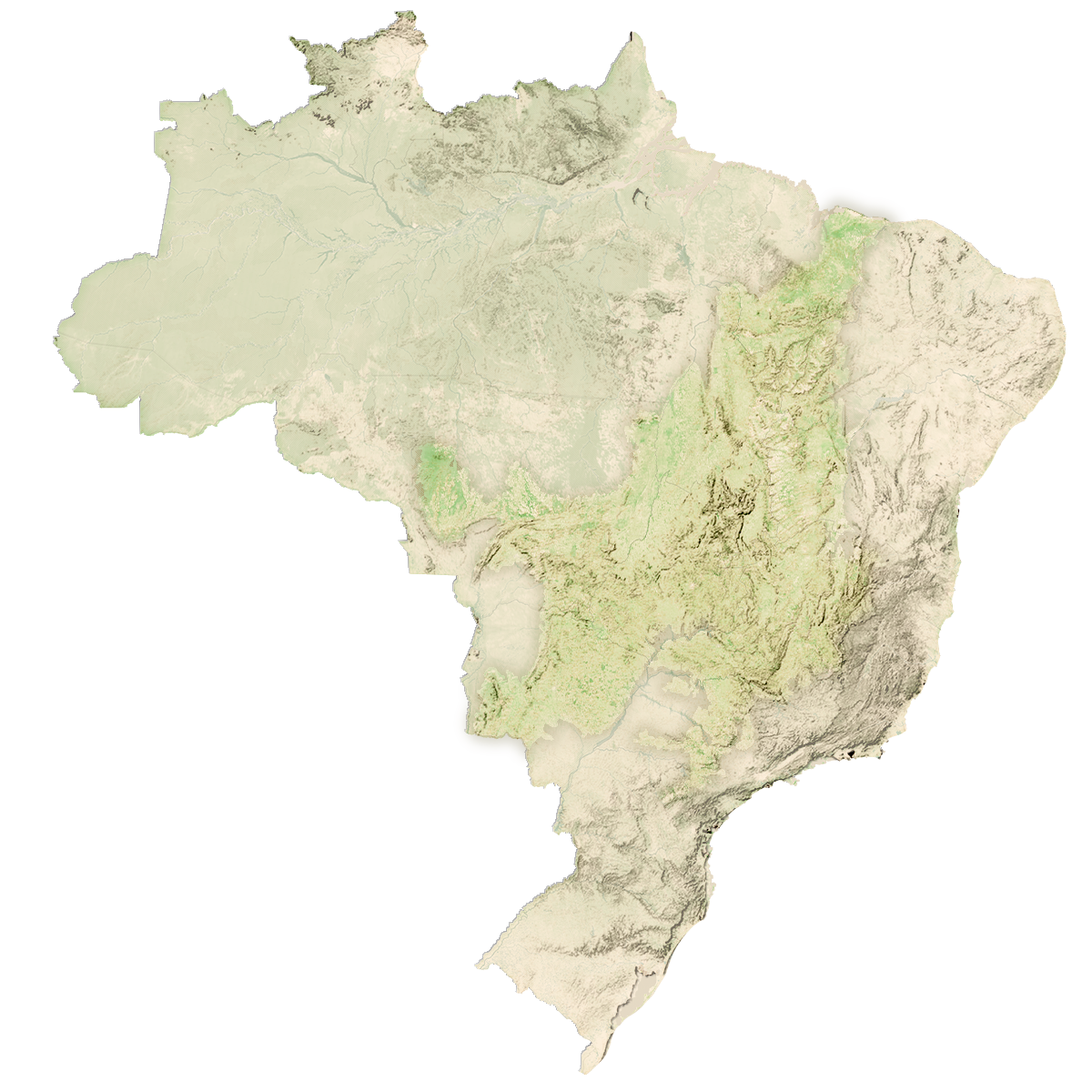 Célia is part of an indigenous ethnicity that was once considered extinct but today is the most populous of the state of Minas Gerais. The history of the Xacriabá is entwined with the origins of the devastation of the Brazilian Cerrado.

Lucely is a specialist in medicinal plants. She extracts the healing ingredients from the world's most biodiverse savannah. In the Goiás Cerrado, home pharmacies and the raizeiras' expertise keep the Biome up and running.

On the last agricultural frontier, hired guns and tractors threaten communities. Claudia is a witness to the everyday uncertainty and fear that pervades the hinterlands of the Matopiba.

Women unite to resist in places where the vegetation is fast disappearing. Rosalva is a young babaçu coconut quebradeira (breaker) whose life is a battle for the right to live well.

Traditional communities suffer from miserable conditions and illegal land dispossession. Lusineide is a young community leader who feels the spread of the inequality that originates from soy monoculture in her skin.

To ensure the Cerrado is preserved, its guardians organize around the Rede Cerrado, a movement that influences public policy, strengthens the traditional way of life of communities, and informs society of the Biome's reality.

On a rural settlement created by land reform, sustainable practices generate income. In the state distinguished for its monoculture, Preta explains how family farming grows when training and technical support is available.

Ana Mumbuca tells about the quilombola way of life in the oasis of the Jalapão. Century-old farming techniques face a drying of the Biome, yet the experience of sustainability brings hope.

On the most developed, expensive, and devastated lands of the country, the Cerrado has all but disappeared. Only one percent of the Biome still exists in São Paulo.

In its southernmost part, small fragments of the Cerrado remain. On Paraná's borders, the fields of araucárias merge with remnant native species of the Brazilian savannah.

Maybe it is because the threatened jewels of the Cerrado are not visible; they are not exposed above ground, as is the case in a tropical rain forest. On the contrary, the greatest riches, of land and people, of the Brazilian savannah are subterranean. Close to 40 percent of all the fresh water that supplies Brazil is found in the Biome’s underground springs. Deep in the wells of people’s cultures, the Cerrado preserves century-old knowledge on medicinal plants, sustainable farming, and how to live as one with nature.

Each chapter in this series of articles refers to a state with stories of disputes, harvests, and the wisdom that makes life bloom even under threat. From the northeast to the mid-west, rural communities persist in a way of life based on the protection and care of the Cerrado. With these articles you will come to understand how Brazil’s most threatened Biome resists, through water, fruits, and people.

Cerrados is an initiative by Rede Cerrado and WWF-Brasil, launched in June of 2020.