European legislation against deforestation is advancing, but still leaves 74% of the Cerrado unprotected 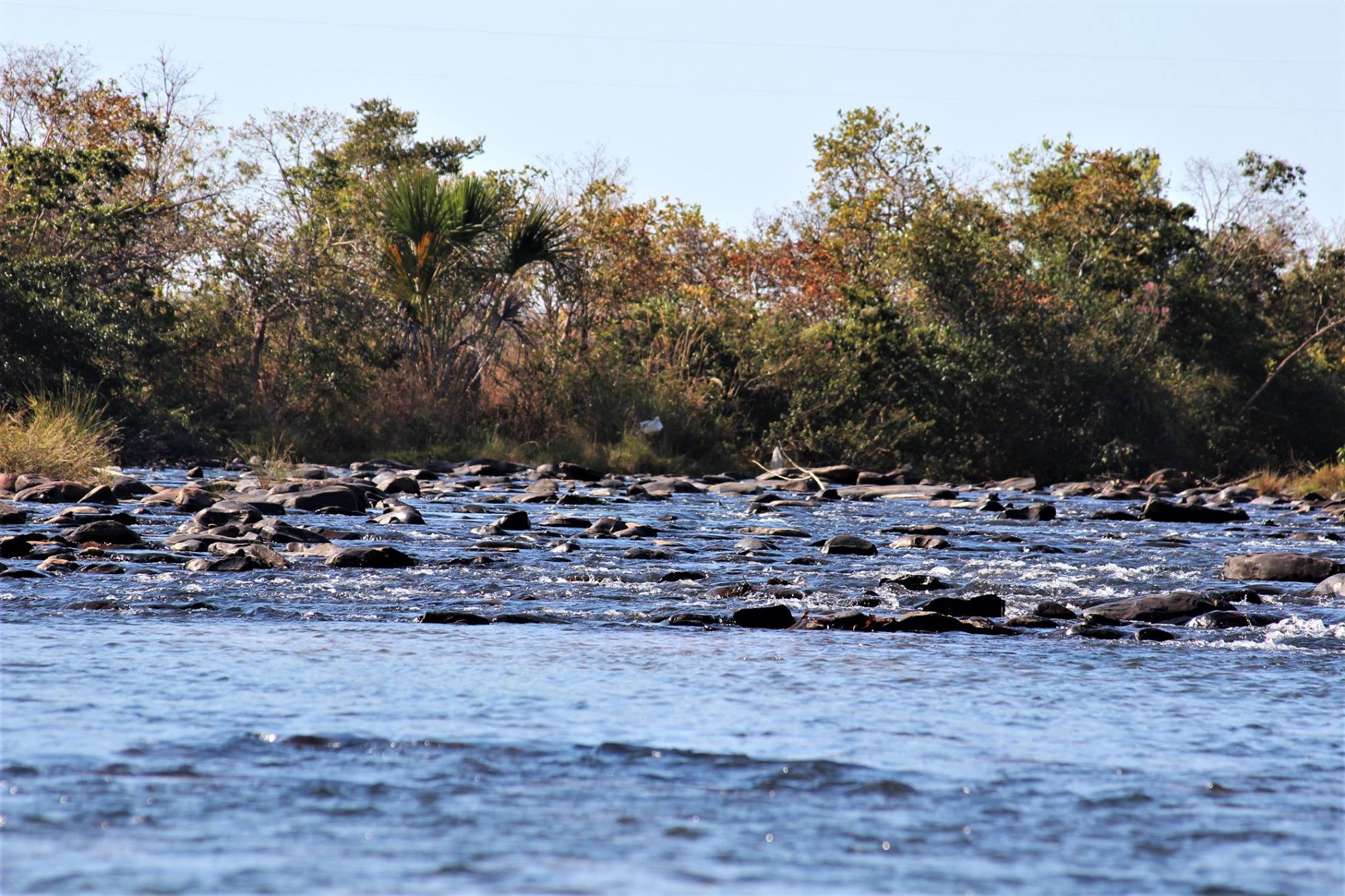 After a long negotiation, which continued until the early hours of this Tuesday (December 06), the European Union approved, in a historic decision, the regulation that prohibits the entry of commodities produced in deforested areas into the European market as of December 31, 2020. The new legal framework represents an advance when compared to previous versions of the legal text. However, in this first version, it leaves a worrying gap by not contemplating non-forest ecosystems, such as the Pampa and areas of the Cerrado, Pantanal and Caatinga biomes.

We, from the Cerrado Network, acknowledge the decision of the European Commission, Council and Parliament as an important step forward, since it extends the list of products to be barred in the event of non-compliance with the legislation: beef, coffee, cocoa, palm oil and wood. In addition to items that contain or come from animals that have been fed with them, which includes leather, oils, chocolate, furniture, paper, rubber, coal and others. However, we see the non-inclusion of non-forest ecosystems (Other wooded lands) with many reservations.

The European Union has signed a commitment to include these areas in the revision of the legislation, scheduled for a year from now, maintaining the cut-off date defined in the negotiation: December 31, 2020. It will be a long period in which there will be an increase in the pressure for deforestation in the Cerrado, which is already the most deforested and threatened biome in Brazil. There is also a risk that violent land conflicts will intensify and present new threats to traditional peoples and communities associated with the agricultural expansion.

Another relevant point is that, without the inclusion of non-forest tree ecosystems, the European law protects only 26% of the Cerrado and fails to meet the initial objective of eliminating deforestation from the products it consumes.  This is because the highest concentration of environmental degradation in the commodities imported by Europe is associated with the soy produced in the Cerrado, which contributed to the 35% increase in deforestation in the last two years (16,437 km²).

To further aggravate the situation, more than 4.2 Gt CO2 have already been emitted from the primary vegetation of the world’s largest agricultural frontier since 1990 – which is equivalent to over 6 years of the European Union emissions from the energy sector and contributes to the planet’s sad climate scenario. The Cerrado is the biome most impacted by the European consumption, with emphasis on the deforestation caused by soy and cattle farming. Therefore, we believe the European Commission needs to carry out impact studies and review the scope of the law as soon as possible, expanding it to include non-forest ecosystems.

We, from the Cerrado Network, have repeatedly requested the inclusion of these areas in the legal scope (Charter of the Peoples of the Cerrado to the European Union, About the urgent protection of the Cerrado and other natural ecosystems and EU Anti-Deforestation Law may be voted on the 5th, without the Cerrado). Also, last month, more than 90 Civil Society and Academy organizations signed a Manifesto calling for urgent actions for a climate future below 1.5°C, such as ending deforestation in non-forest ecosystems.

Also, we believe that the future administration of President-elect Luiz Inácio Lula da Silva (PT) will, from now on, take the stand of a greater commitment in the defense and conservation of the Cerrado, Pantanal, Caatinga and Pampa, and of their peoples and territories. In this sense, we forward a series of measures to be implemented by the Ministry of the Environment (MMA) for conservation and defense of the biome. The document brings contributions to the first 100 days of 2023 and highlights urgent measures, such as deforestation control and resumption of the Action Plan for the Cerrado Deforestation Prevention and Control – the PPCerrado.

In addition to zero deforestation, whether legal or illegal; Guarantee of annual resources for the permanent monitoring of the Cerrado deforestation by INPE; Consolidation of the National Policy for Integrated and Adaptive Management, Fire Prevention and Control (MIF); Creation of specific goals related to the reduction of greenhouse gas emissions from the Cerrado destruction; Recovery of degraded areas through the inclusive ecological restoration of the Cerrado with generation of environmental, social and economic benefits.

The global crisis we are experiencing requires firm and urgent measures for the common good of all humankind and cannot depend on the political or corporate interests of specific groups in producing countries.  In Brazil, where there are recurrent legal amnesties to deforesters and land grabbers, it is necessary to adopt consistent practices to combat environmental crimes, at the risk of making exports impossible not only to the European Union, but also to other countries and blocs, which advance in the elaboration of similar legislation.

This website uses cookies to improve your experience while you navigate through the website. Out of these, the cookies that are categorized as necessary are stored on your browser as they are essential for the working of basic functionalities of the website. We also use third-party cookies that help us analyze and understand how you use this website. These cookies will be stored in your browser only with your consent. You also have the option to opt-out of these cookies. But opting out of some of these cookies may affect your browsing experience.
Necessary Sempre ativado

Performance cookies are used to understand and analyze the key performance indexes of the website which helps in delivering a better user experience for the visitors.

Analytical cookies are used to understand how visitors interact with the website. These cookies help provide information on metrics the number of visitors, bounce rate, traffic source, etc.

Advertisement cookies are used to provide visitors with relevant ads and marketing campaigns. These cookies track visitors across websites and collect information to provide customized ads.

Other uncategorized cookies are those that are being analyzed and have not been classified into a category as yet.